Does the Earth Belong to Us, or Do We Belong to the Earth? Buddhism and the Ecological Challenge 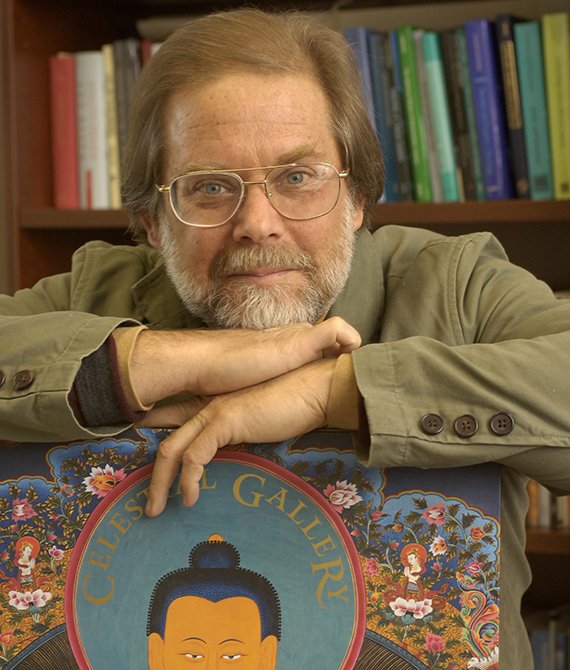 Professor, writer, and Zen teacher Loy highlights how Buddhist teachings can bring about a better understanding of the ways in which we belong to and depend on the earth. Without a radical rethinking, it is likely that our now-global civilization will remain unable to respond adequately to this new challenge.

BIOGRAPHY: David Loy is a professor of Buddhist and comparative philosophy, receiving degrees from Carleton College in Northfield, Minnesota, the University of Hawaii in Honolulu and a Ph.D. from the National University of Singapore. His dissertation was published by Yale University Press as Nonduality: A Study in Comparative Philosophy. Since 1978, he has taught at a number of universities in East Asia, South Africa, the Netherlands, Canada, and the US.  He is the author of several books, most recently A New Buddhist Path: Enlightenment, Evolution and Ethics in the Modern World (Wisdom Publications, 2015). In 2014 Carleton College awarded him an honorary degree for his contributions to the study and practice of Buddhism in the modern world.