That Day in 1945: Effects of the Atomic Bombs on Post-WWII Japanese Culture 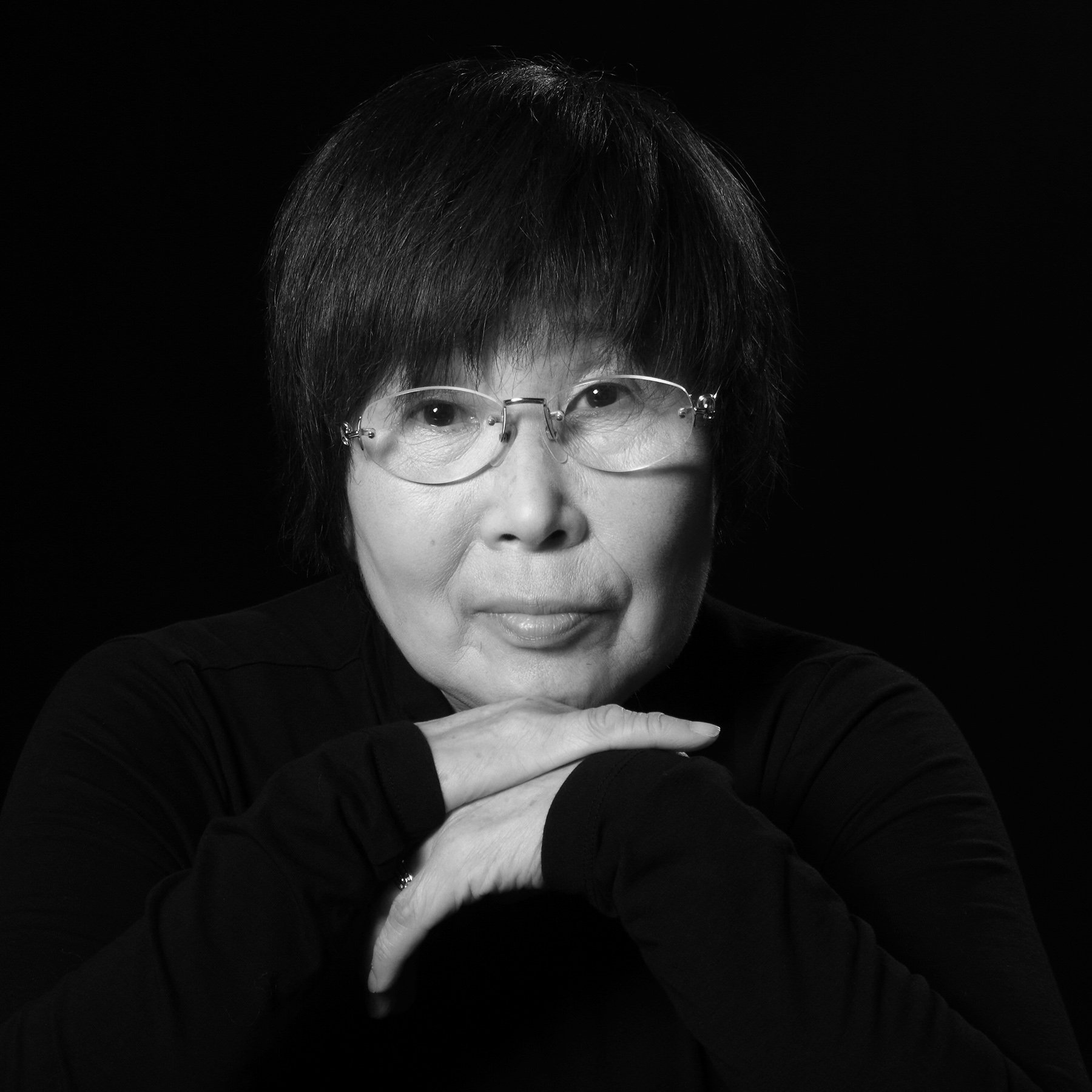 On That Day in 1945, the first atomic bomb attacked Hiroshima, and three days later Nagasaki, and changed the world ever after. This interdisciplinary symposium will hear from Hiroshima survivor Keiko Ogura and scholars whose research reveal the bombs’ lasting effects on our daily lives. The panel includes guests from Syracuse University and beyond, hosted by the Languages, Literatures and Linguistics department and the Moynihan Institute.

Visit the School of Architecture website for additional details.

"That Day Now" series made possible by:

BIOGRAPHY: On August 6, 1945, at age 8, Keiko was exposed to the atomic bomb 2.4km away from the hypocenter. She graduated from Hiroshima Jogakuin University in 1959. In 1962, she married Mr. Kaoru Ogura,  director of Hiroshima Peace Memorial Museum and Secretary General of Hiroshima Peace Culture Foundation. His work engaged in the promotion of A-bomb exhibitions outside Japan. Following her husband's death in 1979, Ogura began working for Hiroshima herself and deepened international exchanges with writers and journalists, becoming an interpreting coordinator for peace-movement visitors from abroad. In 1984, she established Hiroshima Interpreters for Peace and published Hiroshima Handbook, Hiroshima Peace Park Guide, Hip's Hiroshima Guide and One Day in Hiroshima. She was delegated as the official teller of Hiroshima A-bomb experience in English by Hiroshima Peace Culture Foundation in 2011.